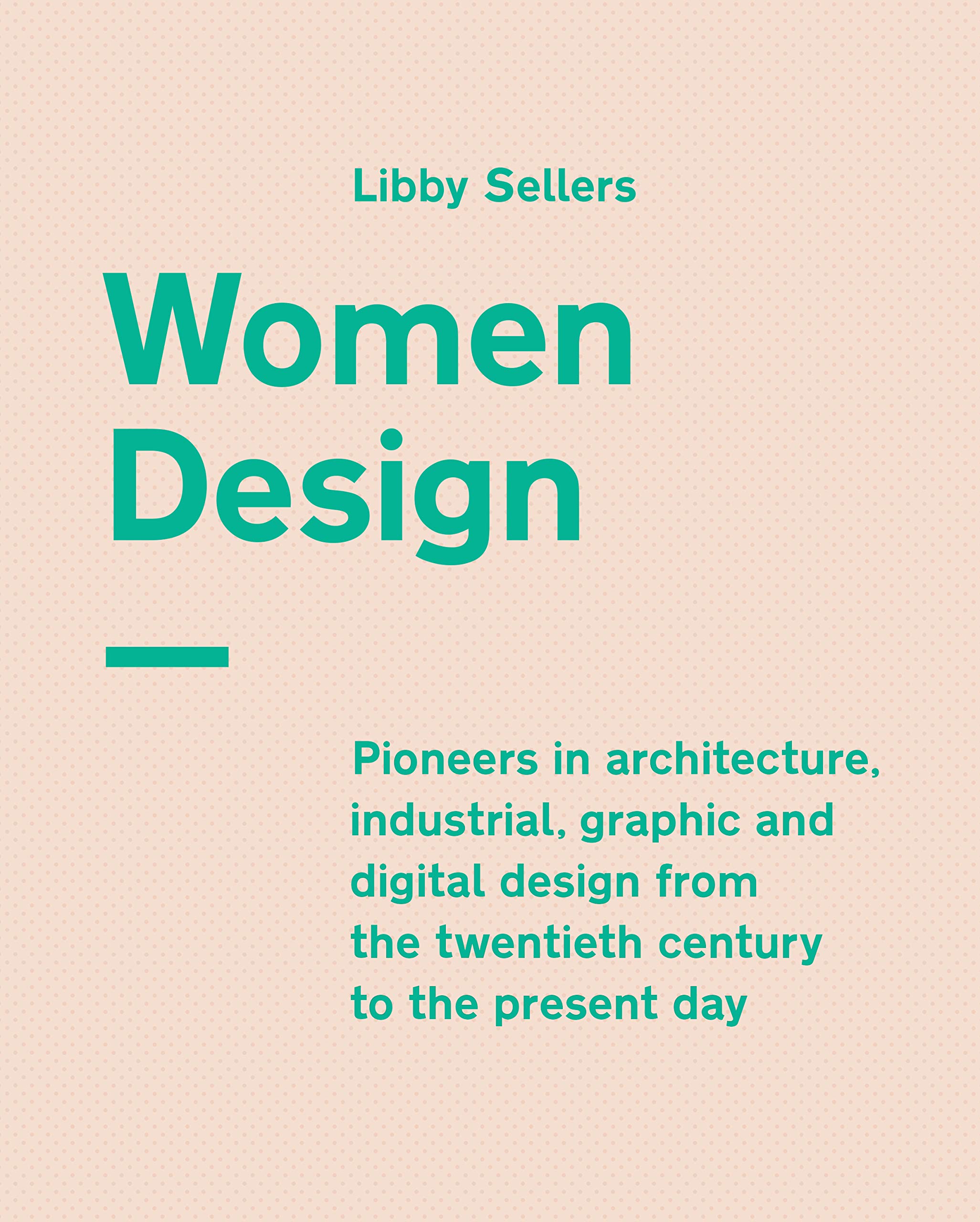 From architects and product designers to textile artists and digital innovators, Women Design profiles a selection of the most dynamic female designers from the modern era, showcasing their finest work and celebrating their enduring influence.

Design throughout history has been profoundly shaped and enhanced by the creativity of women; as practitioners, commentators, educators and commissioners. But in a narrative that eagerly promotes their male counterparts, their contributions are all too often overlooked. Through 21 engaging profiles, Women Design rediscovers and revels in the work of pioneers such as Eileen Gray, Lora Lamm and Lella Vignelli, while shining a spotlight on modern-day trailblazers including Kazuyo Sejima, Hella Jongerius and Neri Oxman. Richly illustrated with archival imagery, this is a rare glimpse into the working worlds of some of the most influential forces in contemporary design. 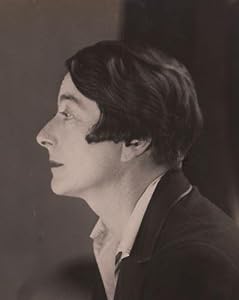 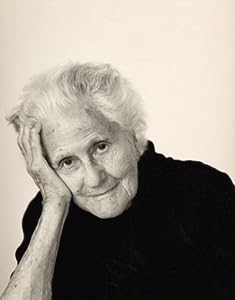 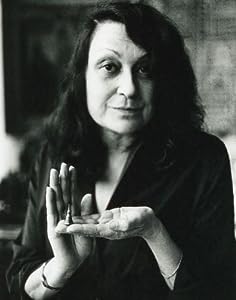 When one of her earliest designs was presented for auction in Paris in 1972 few knew that its maker, Eileen Gray, was still alive let alone still diligently designing from her rue Bonaparte apartment at the age of 94.

On her one hundredth birthday, Eva Zeisel wryly noted ‘Still alive. Still working.’ She paused before adding, ‘I don’t like the word ‘still’’. To her it suggested an unacceptable stoicism – a resignation to her lot. If her eighty years of successful productivity proved anything, it was that there was nothing resigned or passive about Zeisel. She actively defied convention at every turn, even the convention of old age.

It was billed as a celebration. An exhibition of Lina Bo Bardi’s architecture, hosted by a school she had once admired – Universidade de São Paulo, Brazil – and in the city she had adopted as her home. It was 1989, she was in her mid-seventies, and according to Places Journal, it was the first time her work had ever been exhibited. Having waited half a century for critical acclaim to finally catch up with her, Bo Bardi could be forgiven for receiving the attention as more slight than celebration. 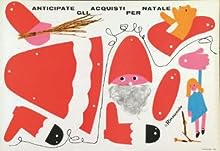 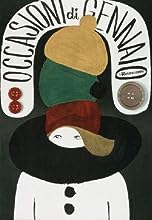 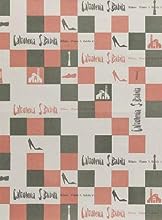 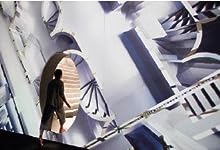 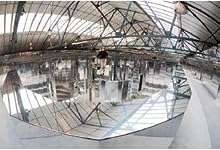 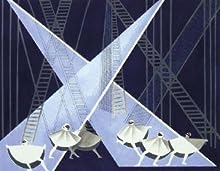 Wishing to break away from the clichéd excess that had become the norm for Shakespeare’s tale of mortal and immortal lovers lost in a magical moonlitwoodland, Jacobs stage set was a minimalist, white container. No trees, no rabbits, nothing.

Jacob’s innovative and unconventional set helped establish Brook’s Dream as a landmark in British theatrical history. Yet the seeds of its success had been sewn in revolutionary Russia where, during the first decades of the twentieth century, the upsurge of new, non-state theatres ushered in an era of independent, experimental theatre direction.

If, over the course of the twentieth century, Exter created a riotous visual feast, only for Jacobs to strip it back down, the stage was now clear for the next generation of designer.

andiasmara
Fiverr
Seller
I am an experienced brand designer for 9 years. If you need personal & premium branding, you are in the right hand! Don't hesitate to contact me for the great service & memorable Logo. Simply google 'andiasmara design' and lets work together.

“Andiasmara was responsive and worked with us to make a design that fit our companies image, taking our feedback to heart and working it into the design.”

“Great design and great communication. Thanks for being so easy to work with. We love our new branding”

We were careful when we created our brief – there were a few things we wanted to see explored but really wanted to see what a designer could do. Andi clearly read and considered what we were looking for and created a thoughtful, elegant, and simple but impactful design. We communicated very regularly with ideas to try, and the replies always came quickly and results were impressive. Highly, highly recommended designer.

“Andiasmara responded quickly and understood what I was looking for. “

“Modern with a warm touch that fit my brand. “

“Fantastic design and easy to work with!”

“Thank you for your design. Really captures the vision of the brand.”

“Andiasmara was prompt to respond with modifications to our feedback and produced a design we really liked. Great overall.” 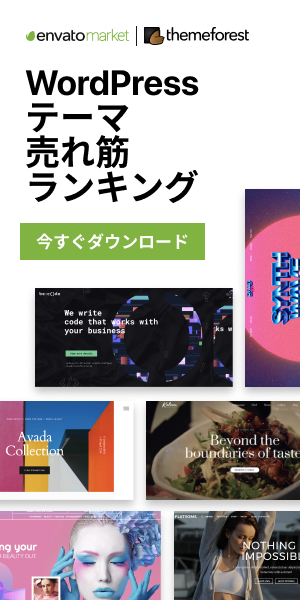